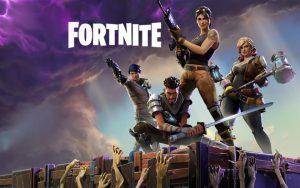 Video games are a ubiquitous form of entertainment in today’s children and youth, and while fun and exciting, have a darker side that parents, teachers and health professionals can no longer ignore. While many adults struggle with gaming addiction, parents don’t seem to consider gaming’s addictive nature when allowing young children to game. When evaluating impact of video games on children, 3 parameters are important to consider: duration, content, and age of first exposure. Children who start gaming later in childhood, and who stay under the expert guidelines for duration and content, will likely demonstrate less negative effects from gaming. Whereas children who start gaming young in life, play video games for long periods, and who play predominantly Mature content with sexual and physical violence, will likely exhibit a greater number of below noted negative effects. Children who experience 3 or more of the following conditions have significant negative effects from playing video games, and should work with their parents, physician and/or therapist to improve access to healthy activities and stop using video games if under the age of 12 years. Teens who are older than 12 years of age and demonstrate more than 3 of the following conditions, would benefit from increasing access to healthy activities and subsequently reduce game duration, change to non-violent game content, and possibly consider quitting gaming altogether until 18 years of age.

To achieve functional efficiency during brain development, the brain prunes or cuts away neuronal tracks to areas of the brain that are not being used. The frontal lobes of the brain are known for executive functions such as attention, memory, and impulse control which are critical for academic success. Because brains develop in conjunction with stimuli in the surrounding environment, media content in high screen users is key regarding brain pruning. Exposure to mindful or educational content results in active or constructive learning, which maintains and strengthens neuronal tracks to frontal lobes. Whereas exposure to mindless or entertainment content such as fast paced and violent video games, constitutes passive or destructive learning which rarely requires use of frontal lobes, resulting in frontal lobe pruning. Numerous research studies have documented frontal lobe atrophy in children who game over 4-5 hours per day. While brain development has a degree of plasticity or ability to repair damage, over half of the brain is hard wired at age 12 years and the brain is effectively hard wired at age 25 years.

In classroom-based Tech Talks, 75% of students report they are allowed screens in their bedrooms and 50% report they use screens when they should be sleeping. The Canadian Sleep Foundation reports that over 60% of children and youth are chronically sleep deprived increasing their risk for obesity, diabetes, poor academic performance, risk taking, depression, anxiety, heart problems, and even cancer. Children who come to school tired from being up at night gaming and/or using social media are moody, volatile, and completely unable to pay attention, memorize facts, or assimilate information to promote learning.

The American Academy of Pediatrics published a policy statement Virtual Violence in July 2016 advising  pediatricians, parents, industry and policy makers regarding current video game research and recommendations. Regarding research findings, Virtual Violence states: “Summarizing the results of > 400 studies including violent media of all types, researchers found there was a significant association between exposure to media violence and aggressive behavior, aggressive thoughts, angry feelings, and physiologic arousal. Another study performed a similar analysis focusing only on video games. The results, based on 140 such studies, found slightly larger negative effect sizes. Some contend, rightly, that these correlations are in the small to moderate range, but they are stronger than the associations between passive smoking and lung cancer, and many municipalities have banned smoking because of that risk”. APA goes on to recommend that children under the age of 6 years have no exposure to media violence, and first-person shooter games should be restricted from children under the age of 12 years.

Video games are highly immersive and are persuasively and immorally designed by psychologists for the sole purpose of making users addicted. Use of intermittent rewards are common and team aspect of gaming both contribute to long periods of continuous play. Anxiety and depression are consistent with gaming, and suicide risk and attempts when gaming becomes addictive. Following 24 hour “Survivor Unplugged” challenge where students are tasked with a mission, to go 24 hours without use of any screens. The next morning in follow up “Tech Talk” classroom sessions, gamers who stopped using video games for 24 hours reported that they felt “happier”, slept better, and fought less with their parents and siblings. Reports of going outside to play were frequent, as were acting out video games outside with props such as tree branches (swords) and garbage can lids (shields).

North American academic performance is declining as evidenced by 2015 and 2018 PISA scores. Ontario reports half of grade eight students are below the 70th percentile in math. Children who are not meeting grade requirements are advanced to the next grade regardless of their performance, creating a ‘bar’ that is progressively too high for student achievement. The result? Children who continually fail are refusing to do school work, come late from gaming into the night, or don’t come to school at all, preferring to stay at home in their virtual worlds where they don’t fail playing video games or watching Netflix. Children who tell their parents they don’t want to go to school is a sign of pending trouble, and all efforts should be made to support the student at school with provision of ‘bar just right’ work, and prohibit gaming if child stays at home (lock all devices up in car trunks or filing cabinets, create passwords for all computers).

Co-regulation from human connection leads to eventual self-regulation and ability to attain and maintain complex social relationships. As with any developmental domain, social skills follow the “use it or loose it” rule e.g. to develop social prowess, children must engage socially with others. Early studies are showing that early exposure to screens between 9-18 months of age, coupled with reduced social interaction and limited social play, increase incidence of autism. As children age into teens and adulthood, self-regulation and social skills are salient determinants of job attainment. Social skills develop consistent with social modelling theory where children pattern social interactions through observation of surrounding parents and siblings. When parents are on their phones, children feel neglected and yearn for social interaction. In the absence of the parent’s attention, children are bonding and attaching to screens at an alarming rate.

Chronic video game immersion does nothing to prepare children and teens for the rigours of work and social performance demanded by employers. Poor achievement of literacy, inability to problem solve, and inability to think critically and reason are huge detriments to sustainable employment. More young adults are living with their parents than at any other time in history and what is surprising is that this situation appears acceptable and even preferable to many parents who state “At least I know where they are”. Forced dependence is a parental trait frequently observed today as evidenced by use of safety restraints well beyond developmental age e.g. strollers or carrying of 5-year-olds, fear of the outdoors keeping children inside after school and on weekends and declined enrollment in organized sports and after school activities. These attempts to not let children grow up are resulting in ‘stay at home kids’ who may never gain the skills necessary to leave the nest. 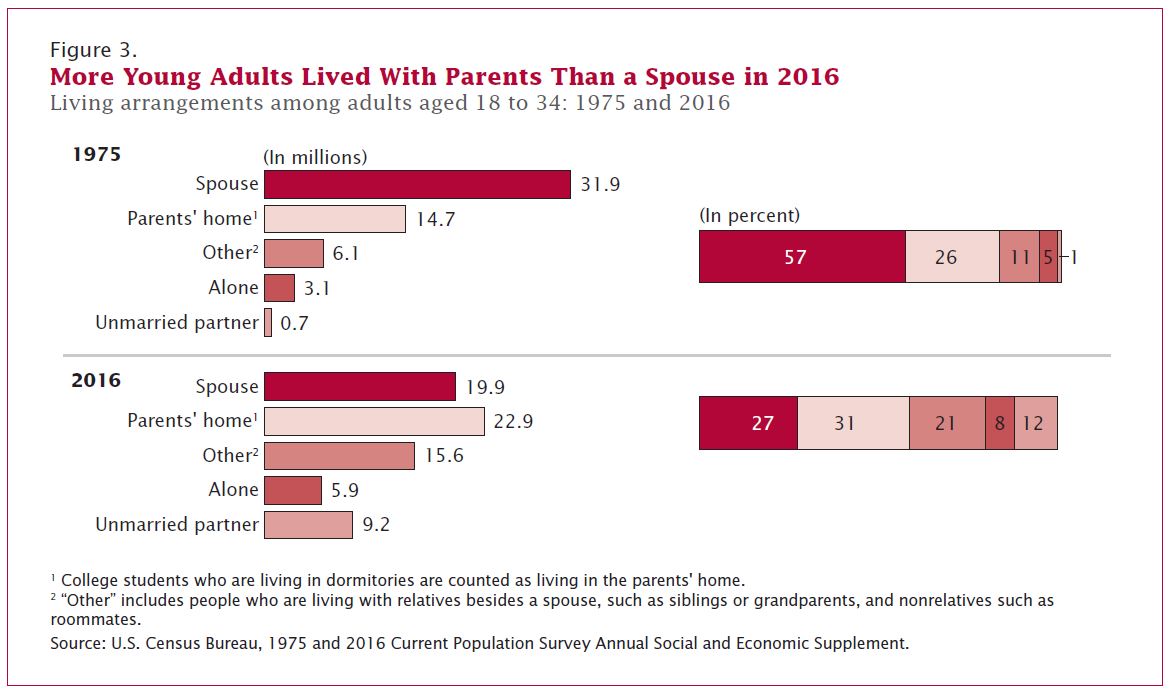 We’ve all seen children acting like characters recently viewed in cartoons, movies or video games. While these actions could be considered “normal” and part of pretend play in early years, what is abnormal is when the child dissociates and becomes non-responsive to interactions with parents, teachers or other children. Early immersion in violent virtual content can create a condition termed “gamer brain” when it appears as if the child has been consumed by gaming content. Another term adopted by researchers is “Game Transfer Phenomena” where the child exhibits visual, auditory or body perceptions where they “see”, “hear” and/or “feel” the imagery of the video game. When asked if they are “in the game” now, children will respond with stating what they are seeing and experiencing endemic in the game. These children are more likely to act out aggressively or violently as they mimic the characters in the video game.