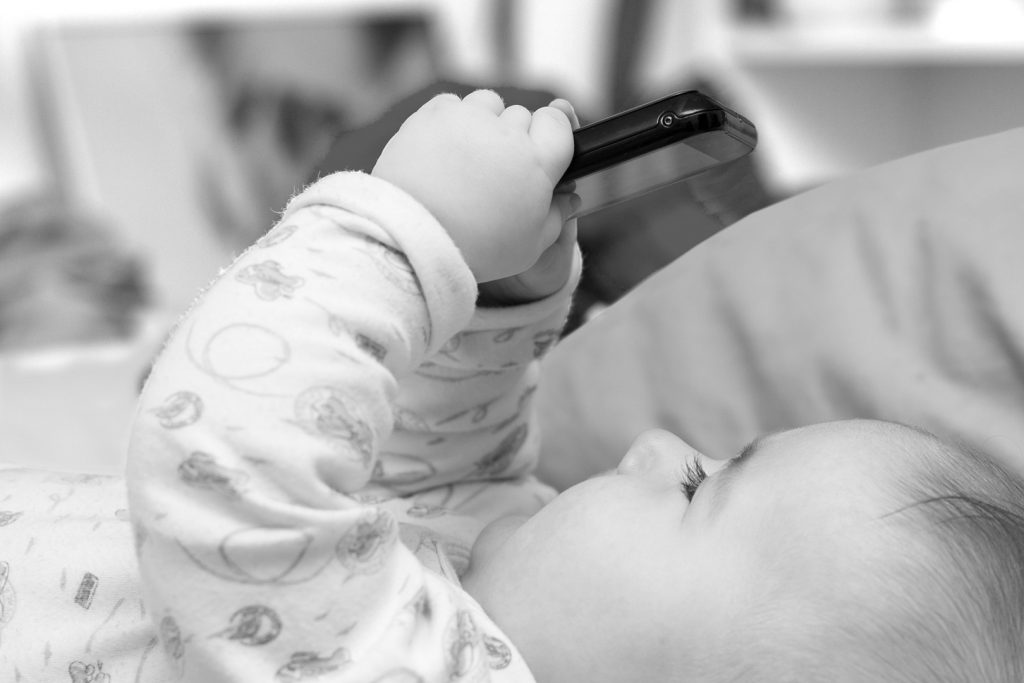 In the dark recesses of every parent’s mind lives a niggling question “Are wireless devices safe”? While oncology and epidemiology researchers have expressed concerns regarding wireless radiation safety to various levels of health and education governments, the public continues to be reassured that wireless devices are safe. But are they PROVEN to be safe, and if so, what levels of wireless usage are okay for children? This article presents recent research by the National Institute of Environmental Health Sciences (NIEHS), National Toxicology Program (NTP) implicating wireless devices as a causal factor in two types of cancer, heart Schwannoma and brain glioma. Compiling this recent NIEHS/NTP data conducted on animals, with already existing human epidemiological research, and rising incidence of the same two types of cancer, raises serious concerns about wireless radiation and human safety. France is banning all wireless devices including cell phones from all public schools starting September 2018, and California Public Health is actively educating their public regarding risk of harm from wireless radiation. Children are more vulnerable to wireless radiation than adults due to thinner skulls, more aqueous bodies/brains, and higher rate of cell turn over.  Until research proves wireless devices are safe, and adequately defines what levels of radiation are safe for different ages, immediate steps must be taken to remove wireless radiation from all areas where children reside. “Go Wired” is a global campaign advocating for replacing wireless with wired internet, and relocating cell phone towers away from facilities which serve children. These life sustaining initiatives will ensure immediate safety for children (including unborn fetuses) from dangerous effects of wireless radiation in their home, school, clinic, and other community settings. 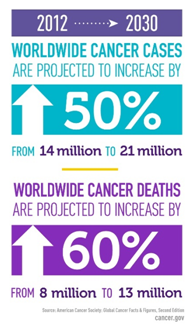 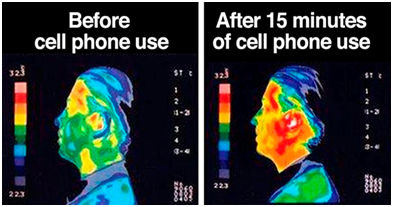 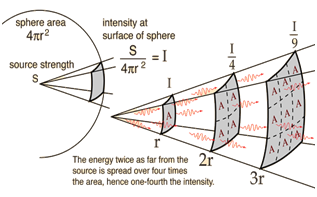 Exploring ten myths and facts regarding child mental illness origins and treatment Prior to the Covid-19 pandemic, research studies documented an alarming rise in child and youth mental illness. The long-term effects of imposed isolation of families and removal of family support networks are largely unknown, but early reports during the Covid-19 pandemic indicate an […]